WHAT MUST WE DO
TO PRESERVE 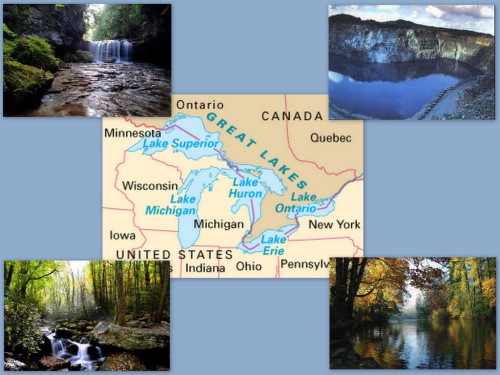 OUR MOST PRECIOUS RESOURCE???

The following excerpts are taken from a report, “There is No Away: Emerging Contaminants Detected in Water” which was published in the March/April, 2006 edition of Canadian Water Treatment magazine.

government and industry to invest mores resources to research the effects of “emerging contaminants: in Canada’s waterways”.  The report makes 11 recommendations about ways to reduce the amount of, and their effects on, one of Canada‘s most valuable resources.

Anne Mitchell, executive director of CIELAP, said the release of the report was planned to coincide with the industry’s national convention because there are a number of issues related to increasing

environmental contamination by pharmaceuticals and personal care products.  She was also careful to commend pharmacist for their efforts in keeping unused and wasted drugs out of the water.

The report, There is No Away: Emerging Contaminants Detected in Water, was written by Susan Holtz, a policy consultant to CIELAP who  writes on issues related to sustainable development, water and energy.  CIELAP is a not-for-profit research and educational institute dedicated to environmental law, policy analysis and reform.

In writing her  report, Holtz examined the issued of “emerging

contaminants” – a term that originated in a U.S. Geological Survey report.  It refers to the  presence of pharmaceuticals and personal care products (collectively know as PPCPs) and endocrine-disrupting substances (EDSl) in the Canadian water system.  Holtz warns that the contaminants entering surface, ground and drinking water can have serious environmental and health consequences.  One of the biggest concerns is the issue of resistance to antibiotics and hormonal imbalances due to higher concentrations of EDS.  Of major concern, she says, if the increased use of antibiotics for both the human and animal population.  In Canada, there were 326.2 million prescriptions filled from July 2001 to August 2002.

In farming, Holtz notes that antibiotics are no longer being used singularly to treat sick animals; they’re also being used in the form of hormones, growth promoters and for illness prevention.  In her research, she determined the increased use of drugs in veterinary medicine, farming practices and aquaculture has decreased the effectiveness of the use of antibiotics.  The use of hormones in both animals and humans has had a negative effect on reproduction, causing the feminization of fish, wiping out an entire talhead minnow population in Ontario.  EDSs have also contributed to deformities in fish, birds and wildlife…Building on study results conducted in the U.S. and Europe, Holtz says it’s time for Canada to get more involved in the issue of contaminants in water.  She says the Canadian government and Canadian organizations don’t have enough information “even to develop a strategy that can effectively” determine the effects of contaminants in water…
Here are a few YouTube videos relevant to this article:
~ Pharmaceuticals ~

~ Disposing of your Medications ~

~ Pharmaceutical Products In Our Water PSA ~

In addition to research, Holtz said a focus on human behaviour and providing more information to the public in order to encourage better choices are also important elements of social change.